Follow Friday is a weekly meme hosted by Parajunkie and Alison. It's a really fun way to get to know other bloggers and pick up a few new followers on the way.

This week's question is: What superhero is your alter-ego?

This week's question is a really difficult one for me because I am a massive superhero geek. There are so many that I like and probably none that would fit as an alter ego but because I have to make a choice I would say Poison Ivy because of the cool evil botanist thing or Storm from X-Men because I think her powers are the best. 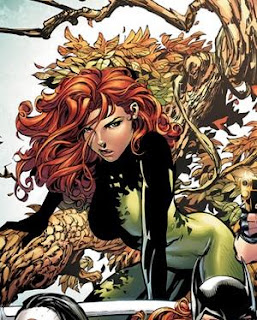 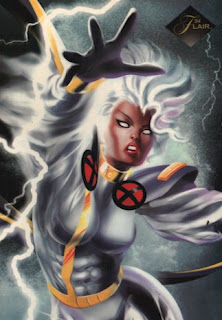 In reality, if I were really a superhero, I would probably be mostly like Monk, the female version.  Twitchy and OCD but gets the job done. 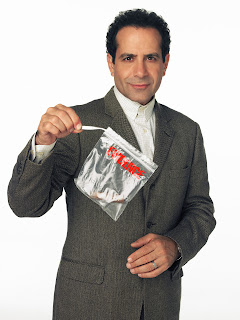