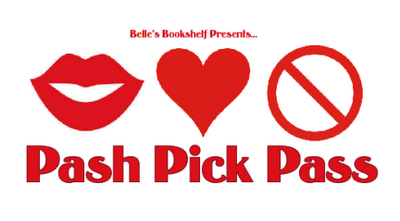 Pash, Pick or Pass is a meme hosted by Belle's Bookshelf If you've never played before, the idea is that you choose from a particular grouping of guys who you'd...well....pash, pick or pass on! In honor of the imminent final film, this weeks contenders are chosen from the realms of Harry Potter and there are TWO rounds. Yay!

Round One: Gryffindor's Greats - Ron, Harry and Neville 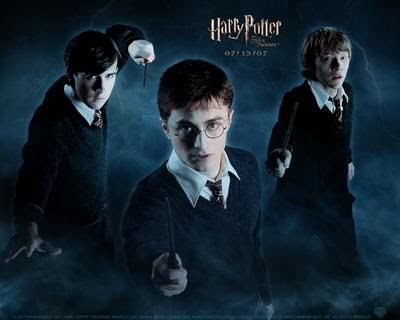 My Choices
Pash: Neville. If you trawl through my blog you'll see why I have such love for Neville. He has come such a long way and I have to give him props for really growing a pair in the last few books. Also: see below for future swoon potential.

Pick: Harry. I've loved Harry from the first moment he stepped out of the closet under the stairs.I'm so glad he survived and so sad that the films are at an end.

Pass: Ron. He's cute but I can't see him as more than anything but a best friend type.

Side note: OK. So we can all agree that Matthew Lewis has done a good job growing up, but is anyone else seeing the Clive Owen resemblance or am I going out of my mind as usual? Come on, you know you can see it! Just nod your heads. 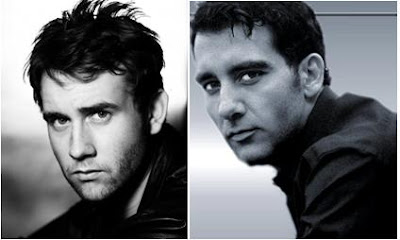 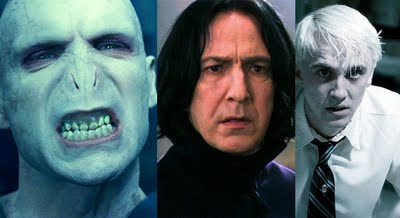 Pash: Draco. Because let's face it, he's the looker of the bunch and after all isn't that what pashing is about?
Pick: Definitely Snape. I can see myself getting along with him like a cauldron on fire and he was probably the most interesting and in depth character of the whole series.

Pass: Voldemort. No explanation required. Even with the Tom Riddle image.

There you go! Those are my picks. Feel free to post your own. Happy pashing!