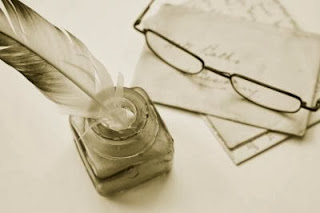 I don't know about the rest of you guys who are writing a novel at the moment, but I am prone to fantastical flights of fancy where I imagine which actors will play the parts in the film adaptations of my books and which tropical island I will retire to when I am filthy stinking rich.
These all day and night dreams usually end up with me going over and over in my head how awful some of the casting for my fav books which have been made into movies have been. That sort of steam rolls into how restrictive traditional publishing seems and then that starts me contemplating the advantages of self publishing.
Yes people, as you can see, I have control issues. I'm sure many authors feel the same way about their books. Sometimes I look at book covers and think "There is no way the author had any say in this" and it's that thought more than anything which is pushing me to self publish. I don't think I could relinquish control of my MS enough to let someone else who isn't as passionate as I am come up with something as important as a cover. Unless it's better than I could do myself. There are many other advantages to self publishing that I have recently found out. The more I learn, the better it sounds.
Of course traditional publishing is still the dream. I can't think of anything I want more than to see my book on a shelf in a book store, but if that doesn't ever happen it's not the end of the world.
And speaking of novels to movies, if you guys had to choose, who would play the lead parts for characters in your books?  For my Iron Willed series I would have to go for Kristin Kruek as Willow and Ben Barnes as Ryan. 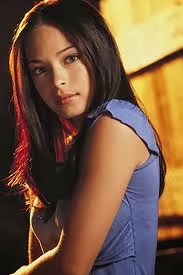 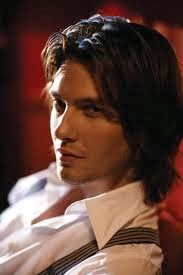