Pash, Pick or Pass is a meme hosted by Belle. If you've never played before, the idea is that you choose from a particular grouping of guys who you'd...well....pash, pick or pass on! This week's man meat comes from the world of True Blood. I have to put in a little bit of a disclaimer here because I've only watched a few episodes of True Blood and only because my husband made me so I'm only going off what I've seen so far plus these pics!


My Picks:
Pash: I will probably get raked through the coals for this but for me there is just something very 'Village of the Damned' about Alexander. Still it was between him or Stephen. 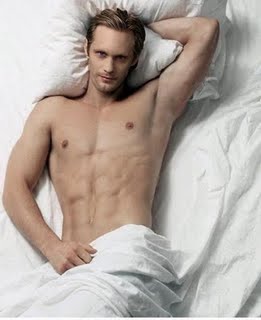 Pick: I don't know what it is but I seem to always prefer werewolves to vampires. Maybe it's that they're still alive...or the abs.... 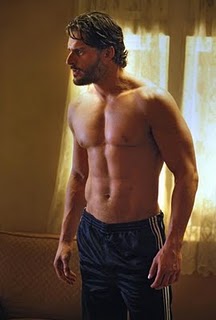 Pass: No comment required but I just cringe whenever he says "Sookaay" 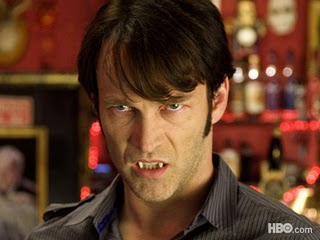