My Book Boyfriend #1: Jason from TELESA 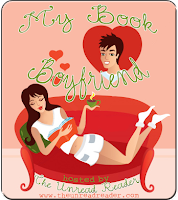 My Book Boyfriend is a cool meme hosted by Missie at The Unread Reader. I think it's pretty clear that we book bloggers get crushes on boys from books from time to time and what better way to honor those crushes than to share the love!! I've always wanted to participate before but all my book boyfriends kept being taken. Until now.
Let me introduce you all to my latest book love: Jason from Telesa by Lani Wendt Young. Jason is an American living in sunny Samoa. He's in his early twenties, blonde, blue-eyed and a kickass surfer. He also happens to be deathly gorgeous and smarter than the average guy. I think that's what I most like about him. He's practically a genius. Jason, or Dr Williams (sigh!) is a geochemist in charge of studying the volcanic activity in Samoa and he may be the losing contender in the heroine's affections but he's sure got me on his side. Who would I get to play him in my dreams? Hands down there could be none other than Mr Ryan Reynolds: 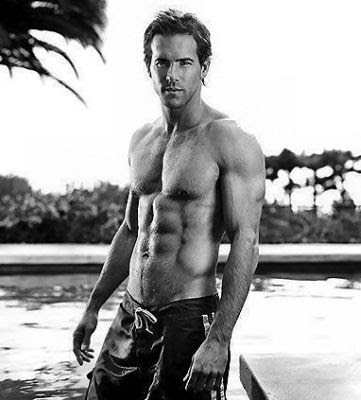 Jason tugged his shirt over his head before lifting the surfboard out of the truck. His toned physique didn’t fit my stereotypical image of a scientist and I tried not to let my surprised eyes linger on the rugged arms with their tan line, or the way the contours of his chest looked in the moonlight. Suddenly I was self-conscious. Up to this point I had seen him just as a funny, easy-to-be-with boy, kind of the way I imagined an older brother would be. But, as I watched him walk easily down to the water’s edge and into the gentle swells, I saw him for what he really was. A twenty-five-year-old man, Professor of Tectonic Science, leader of a team expedition,and disturbingly striking to look at in the ocean light. - From page 201. 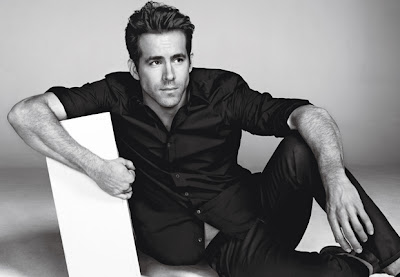 Jason walked up to me and took me in a big, strong hug. Then he backed away and reassured me, “Hey, you’re not a freak. You make no scientific sense but you’re still Leila. The girl who can’t surf for shit and who will never, ever walk down a catwalk wearing stilettos! But you’re not a freak, okay?” As usual, I had to laugh. Jason always seemed to have that effect on me. - From page 212 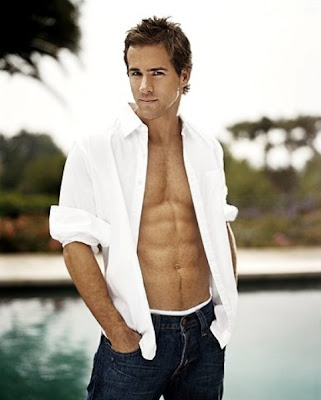 For what seemed an eternity, we just stood there, our bodies separated by cupped hands of flame while a storm raged and thundered outside. I couldn’t read the look in his eyes. I was used to the mischief, the teasing glint, the concern, even the serious intensity – but here, now, in his eyes, there was something different. He leaned closer toward me and reached with one hand to lightly brush my cheek. He whispered in the electric night. “You’re beautiful.” And now his eyes spoke what I could understand – he wanted to kiss me. From page 215. 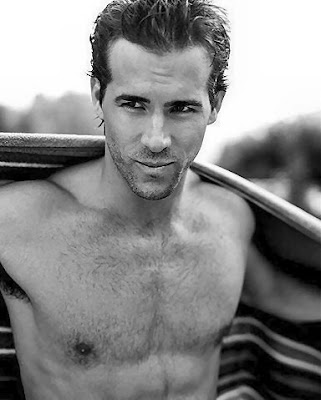 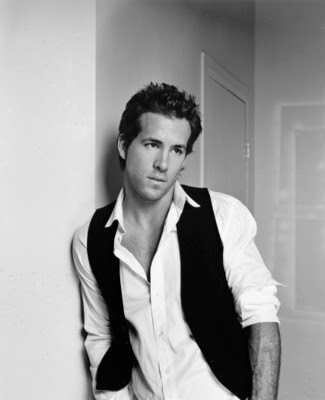 Hope you guys enjoy. Would love to see who you've all picked this week. Happy crushing.
Posted by Lan at Tuesday, September 27, 2011